The world today is filled with news, reports and information on different attacks in different localities. All these attacks are on humans and are motivated by different social and economic aspects. Notably, terrorism is a violent act that seeks to create fear and intimidation. Assassination is the act of killing a prominent social personality with the aim of creating social disorder or evoking rage and fear. In both terrorism and assassination, death is the result. This essay examines the main motivation factors that cause people to commit acts of terrorism and assassinations. 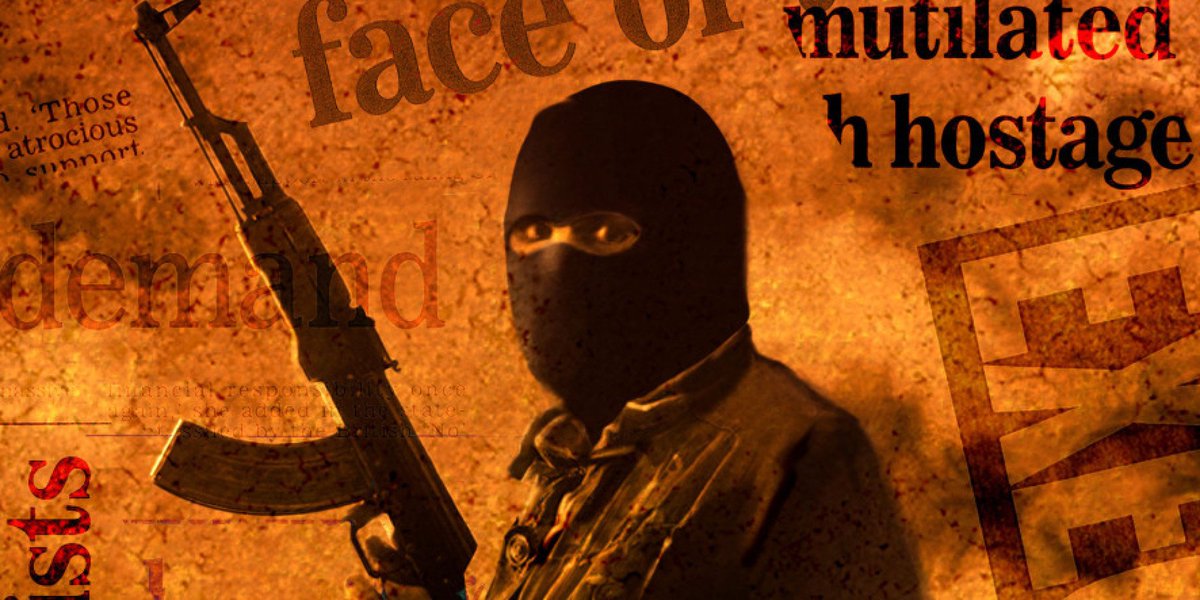 Terrorist and assassins lack moral remorse on humanity and do not value life. In this regard, there are terrorists and assassin who act out of influence and psychological disorder. This means that a person would commit terrorist actions mainly due to some biological issues and social disorder. Personal problems can result in stress and anger hence a person feels secluded to the public (DeAngelis, 2009). Psychologists agree that people with psychological disorders are easily lured into joining terrorist groups or committing atrocious murders (Hudson & Majeska, 1999). All this is to find self-actualization.

There are assassins and terrorist who are motivated by political disorder and religious ideologies. In this case, the motivating factor is the faith held by the terrorists and assassins. Notably, terrorists hold the belief that any deaths taken are a ticket to eternal life. This believe notion make it easy for them to commit murder. Terrorists and assassins are a threat to political stability hence faces attack from military groups. A person can join a terrorist group upon sympathizing with the way a political regime is tackling security issues (Bloom, 2005).