Are our Zoos cruel to Wild Animals?

Regarding the above question, the answer is “Yes”. First, it is worth to understand the meaning of a zoo. It refers to a place for enclosing different kinds of wild animals, with the primary objective of displaying them to visitors (The Reality of Zoos, 2013). Thus, it reduces the need to visit native forests or other countries to see a particular species. To the concerned authorities such as the wildlife service, a zoo is essential as it keeps certain rare species from going extinct. On the contrary, confining wild animals in one place subjects them to strange habitats that they are not used to; hence, harsh. 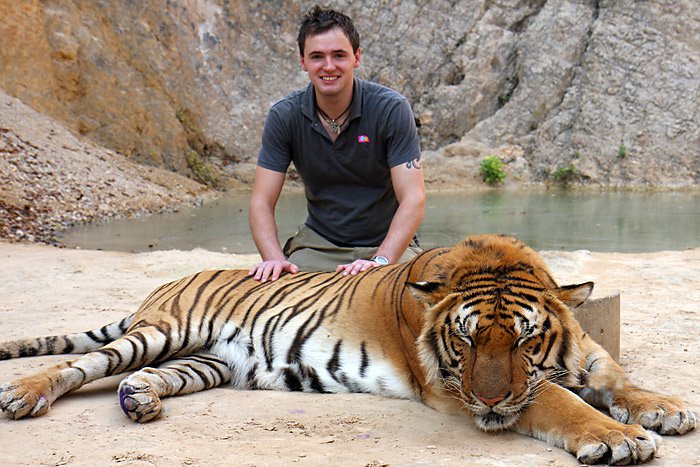 The cruelty of zoos to wild animals

Wild animals were created and adapted to live in the wilderness. Confining them into a zoo goes against their freedom of movement, not forgetting that the environment is unnatural to them (Embar, 2015). The act also isolates them from their families. Take an example of a wild beast, which is used to living in a big herd. Enclosing such a creature into the zoo induces loneliness to it. Moreover, the environment does not have adequate water for aquatic animals such as fish and amphibians. Despite the argument that a zoo acts as an education center for wild animals, they never get the chance to learn from those found in natural habitats. For instance, a leopard’s ability and skills to hunt when confined in a cage are likely to be lower than those of the counterpart found in the wilderness. Additionally, enclosed animals are vulnerable to inappropriate feed and inadequate treatment that can make the creature starve to death or have an adverse impact on its mental wellbeing. If such animals are later released into their natural habitats, they find it hard to survive as the environment becomes strange and unbearable to most of them, especially when it comes to hunting and protecting themselves from predators.

Zoos might be an educational center and a safe place for wild animals, especially the rare and endangered creatures. However, it is unnatural, thus unsuitable for them. The environment subjects the species to loneliness, deprives them their freedom to move, hunt and fly, not forgetting strange food that may affect them negatively.